Can The Buzzy Emsculpt Procedure Really Give You Abs?

Ever since I can remember, I’ve had a two-inch pinchable ring around my belly button, which I lovingly call “my doughnut.” It’s a stubborn little thing that hasn’t budged even with weight loss, a squeaky-clean diet, or five-times-a-week workouts.

So when I heard about Emsculpt, a new noninvasive, FDA-cleared, no-risk treatment that promises to build ab muscles and help flatten tummies, it sounded like the miracle I’d been waiting for. I’d be lying if I said aesthetics weren't the initial lure.

But as a highly active, health-first person who knows the downside of abdominal fat (increased risk for heart disease) and the upside to a strong core (improved running and lifting, better balance and posture, and less back, neck, and knee pain) I was even more drawn in. And perhaps the best part: All it required was lying flat on a table, hooked up to a sleek machine. 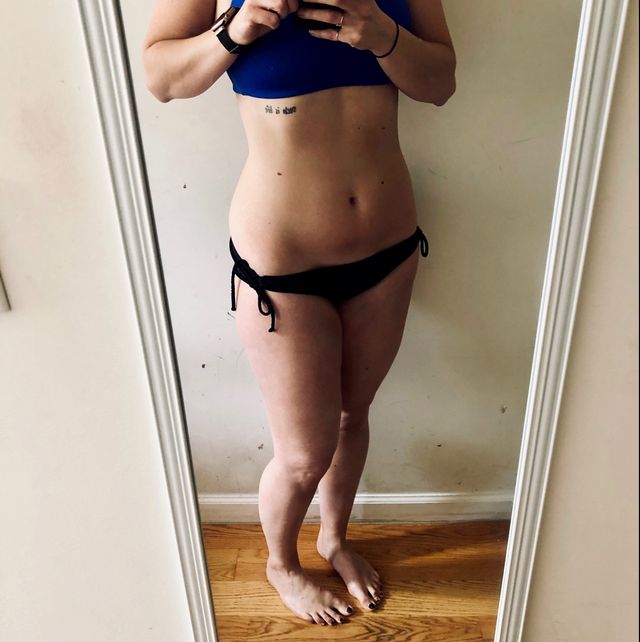 To achieve this, the machine emits high-intensity electromagnetic pulses to force muscular contractions—the equivalent of doing 20,000 crunches in 30 minutes—thus strengthening muscle fibers in a previously impossible amount of time. The fat loss—a 19 percent reduction—is actually just a welcome (and proven) side effect, one that can make a legit difference to your heart health.

it turns out, I was the ideal candidate: fit but not super toned, with a few (not 20-plus) extra pounds of fat and no internal metal instruments (like an IUD), which mess with the magnetic waves.

“In my 10 years in private practice, it’s the coolest device we’ve ever had,” said dermatologist Arash Akhavan, MD, of the Dermatology and Laser Group clinic in Manhattan, as his tech strapped a plastic paddle around my bare waist, covering the area between my ribs and hip bones. “A treatment that builds muscle without introducing anything artificial to the body…it’s truly one of a kind.”

It definitely felt like one of a kind: The vibrations coming from the paddles alternated between rounds of buzzing (some so intense, I thought they might lift me right off the table) and hard taps, which felt like someone knocking on a sheet of glass atop my stomach.

Neither was painful, just uncomfortable. When the 30 minutes ended, I got dressed and went back to work. No soreness, no redness, no nada—just three more visits spread out over the next week and a half.

So Is Emsculpt Worth The Cost?

The lack of downtime has made Emsculpt wildly popular, with derms fighting to get one in their office (so far, 400-ish around the country have it). And according to the doctors I spoke with, it gets used all day long, despite the fact that it costs around $4,000 total for four sessions.

Emsculpt costs about $4K—and patients see about a 20% increase in muscle thickness by 9 months in.

“The patient satisfaction is huge," says Dr. Akhavan, "so much so that some people come back for maintenance treatments every month."

Marnie Nussbaum, MD, a dermatologist in New York City, agreed: "I see about five patients per day, and none have had any complaints," she says. “Half notice an immediate effect after one treatment, but 84 percent report a significant difference one month after completing the series; 90 percent, three months after.”

A rep for Emsculpt told me that’s normal—as anyone who’s ever strength-trained knows, our muscles take time to grow in response to the stress we place on them.

Emsculpt's offerings are expanding, too: While the treatment currently exists for the abs and butt, a rep confirmed that it will be available for two more body areas soon (which ones, and when, remain TBD, but Dr. Akhavan guesses the upper arm and inner thigh).

An Honest Review Of My Emsculpt Results

My stomach didn’t look much different after my first session, but it felt harder when I poked it. At the gym after my second treatment, I swear my torso was sturdier during rows and lunges. After the third visit, I could hold planks for two straight minutes.

Now, one month after my final sesh, I’ve noticed a slightly slimmer waist and little lines starting to carve around my abs. And my doughnut, though still there, looks less pronounced, especially from the side. I’m far from a six-pack, but I’m not disappointed.

I’m more confident than ever, and not just because I’m fitting into tinier tops. I love how strong I feel during my runs and workouts—the strongest I’ve felt yet. That’s the real miracle. Machine-made or not.

for first time clients only 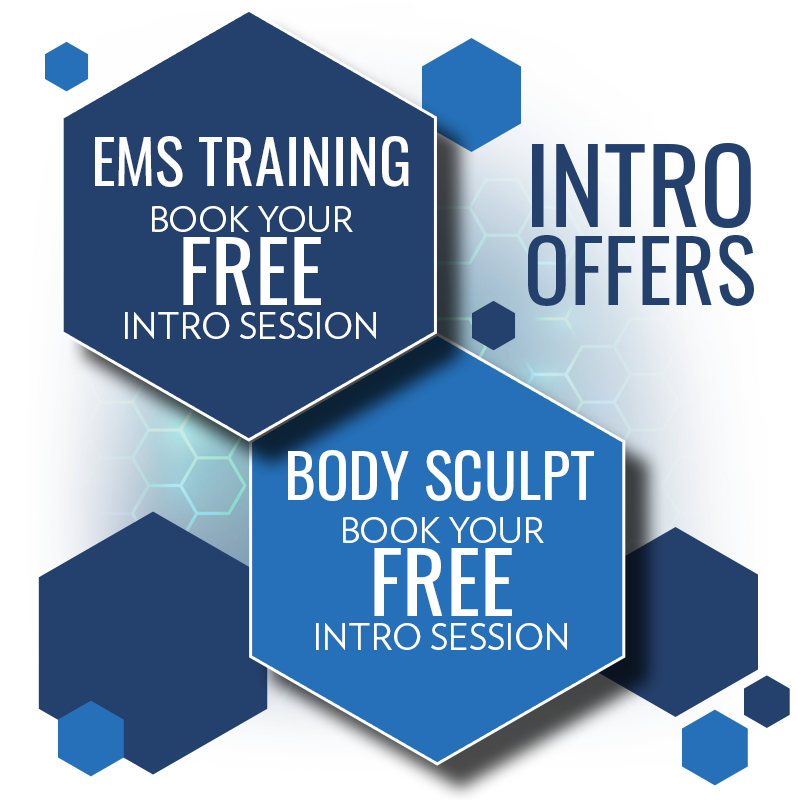